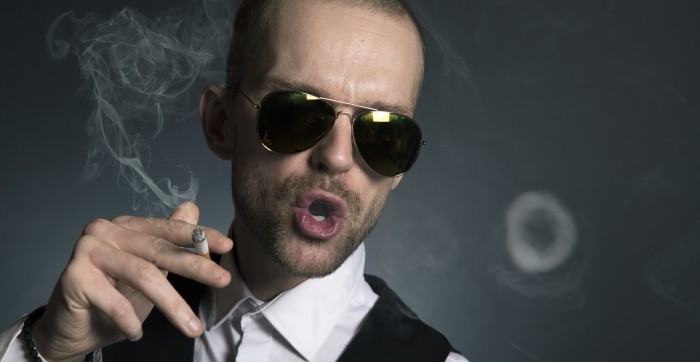 Much has been written recently about the rise of individualism in America. Some psychologists have even posited that the most severe form of individualism, narcissism, has become an epidemic in this country. See The Narcissism Epidemic: Living in the Age of Entitlement, by Jean M. Twenge, Ph.D., and W. Keith Campbell, Ph.D. (2010).

The term “narcissism” has both clinical and subclinical meanings. The clinical meaning is set forth in the DSM-IV-TR, which defines Narcissistic Personality Disorder (NPD) as “an all-pervasive pattern of grandiosity (in fantasy or behavior), need for admiration or adulation and lack of empathy ….” Drs. Twenge and Campbell estimated 1 in 16 of the general population have experienced NPD.

The broader subclinical meaning of narcissism is self absorption to the point of having little or no empathy for others. Some studies estimate that around 17% of the general population have experienced subclinical narcissism. Some industries, such as the financial sector, may have an even higher percentage.

One consequence of narcissism is intolerance for information which challenges a person’s belief system. In a May 31, 2017 article, Tom Nichols, a Professor at the U.S. War College and the Harvard Extension School, opined that this disregard isn’t just human nature, but a product of growing narcissism: “Surrounded by affluence, enabled by the internet, and empowered by an educational system that prizes self-esteem over achievement, Americans have become more opinionated even as they have become less informed, and are now utterly intolerant of ever being told they’re wrong about almost everything.”

Another consequence of narcissism is disregard for other people’s sensitivities. Indeed, exploitation of others is classic narcissistic behavior.

Predictably, these consequences of narcissism present formidable obstacles in traditional sexual harassment training. Such training normally aspires to achieve four goals – (1) increased awareness of types of gender discrimination, (2) increased awareness of the laws against discrimination and harassment, (3) review of the employer’s sexual harassment policy (including how to file complaints), and (4) alteration of employee attitudes about what type of behaviors in the workplace are wrong.  These are the four goals achieved by an online sexual harassment training video developed by New York City in 2018 for private employers.

For the narcissist, the reaction to such traditional training can be apathy, boredom, amusement or even ridicule. Worse, the training may lead him or her to believe sexual harassment is not a big deal.

So, how can an employer overcome these shortcomings of traditional harassment training for employees inclined to narcissism?

The short answer may be as simple as a reminder of the personal stake of all employees in maintaining a work environment free of sexual harassment. This personal stake can include continued employment with the employer and personal liability under certain state laws. For the self-absorbed personality, self preservation may be the only interest which motivates compliance with an employer’s sexual harassment policy.

In fact, Jonathan Segal is quoted in the June 2016 Report of the EEOC Select Task Force on the Study of Harassment in the Workplace as advocating such an approach to all sexual harassment training. In describing this approach, he said: “[Compliance training] is not training to change your mind. It is training to keep your job.”

Of course, an employer must follow through on any warning that compliance with sexual harassment policies is essential to continued employment. In the training itself, it is helpful to cite examples of other (unnamed) employees being disciplined, terminated or sued for harassment. If the training is exposed to be a bluff, the reaction of a narcissist may be more dire than if the training never occurred.