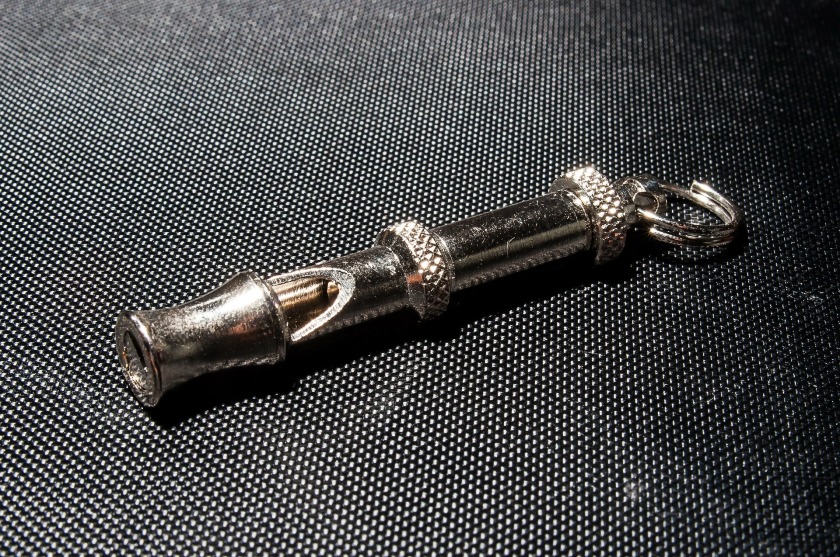 In today’s politically and culturally divisive environment, the term “dog whistle” has taken on a new meaning. Traditionally, the term refers to an ultrasonic whistling sound heard by dogs but inaudible to humans. Now, the term is more frequently used to denote code words that are facially innocuous, and are thus understood by many to be neutral or innocent, but are nevertheless understood by others, to whom the words may be targeted, to have a more malevolent meaning.

In the racial context, dog whistling is more than the mere substitution of a seemingly race-neutral term for a slur universally associated with racism, such as the n-word. It also includes statements intentionally calculated by the speaker to stoke fear or prejudice in others. Dog whistling can thus function not only as a mask of racism, but as a catalyst for racism.

As employers already know, employee communications are no longer confined to the walls of the workplace. They take place in social media, texts, electronic mail, and instant messaging. Some social media platforms even allow communications to be anonymous.  The danger of “dog whistle racism” infecting the workplace has thus never been greater.

Employment discrimination jurisprudence was slow to recognize the notion that a facially non-discriminatory remark can nevertheless be regarded as racist by certain employees. As late as 2005, the Eleventh Circuit in Ash v. Tyson Foods, Inc., thus refused to acknowledge that the use of the word “boy” in reference to African American employees was probative of racial bias by a plant manager who made hiring decisions. The court opined: “While the use of ‘boy’ when modified by a racial classification like ‘black’ or ‘white’ is evidence of discrimination, the use of ‘boy’ alone is not evidence of discrimination.”

“Although it is true the disputed word will not always be evidence of racial animus, it does not follow that the term, standing alone, is always benign. The speaker’s meaning may depend on various factors including context, inflection, tone of voice, local custom, and historical usage.”

The Court thus rejected the claim that a modifier or qualification was necessary to make the term “boy” potentially racist.

Despite the slow start, U.S. Courts of Appeal now acknowledge that many code words associated with “dog whistle racism” can be probative evidence of racial discrimination and harassment. In Smith v. Fairview Ridges Hosp., an Eighth Circuit opinion, these words were “fried chicken” and “ghetto.” In McGinest v. GTE Service Corp., a Ninth Circuit ruling, the word was “drug dealer.” In Abramson v. William Paterson College of N.J., a Third Circuit decision, the words were “all of you” and “one of them.” In Aman v. Cort Furniture Rental Corp., another Third Circuit determination, the statements were “don’t touch anything” and “don’t steal.”

Drawing the line between race-neutral statements and racially charged code words, however, has proven to be difficult for some U.S. District Courts, resulting in seemingly inconsistent results. In Humphries v. City University of New York, for instance, the U.S. District Court for the Southern District of New York found the words “aggressive, agitated, angry, belligerent, disruptive, hands on hip, hostile [and] threatening” to be insufficient to reveal discriminatory animus. Last year, in Wooding v. Winthrop University Hosp., the U.S. District for the Eastern District of New York nevertheless found it plausible that the words “disrespectful” and “overbearing” were code words for racial discrimination.

The Challenge for Employers

To borrow one U.S. District Court’s phrase, it is not always easy for employers to “hear racism sung in the whistle register.” After all, employees may be deliberately using code words to conceal racist concepts from their employer. It is thus possible for employees to expose an employer to potential liability under Title VII of the Civil Rights Act of 1964 and the Civil Rights Act of 1866 even as to words which the employer understands to be non-discriminatory.

The first step to meeting this challenge is the recognition that remarks may have different meanings for different people. Perhaps more important than the substance of words being used by an employee is the intent of the person using the words. As the Supreme Court recognized, “context, inflection, tone of voice, local custom, and historical usage” can be revealing of this intent.

This first step can then be followed up with workplace policies and training which address not only commonly recognized racist slurs, but also communications understood to be racist by only a select group of people. In this regard, employers should not underestimate the value of their own employees in revealing previously unknown code words.

Social media and harassment policies and training must also address the reality that communications amongst employees away from the workplace can nevertheless impact the work environment. Myopic policies confined to the workplace are simply inadequate in the electronic age.

Finally, employers must now be receptive to complaints by employees which not long ago would have been summarily dismissed. They must learn to ask why seemingly race neutral words are offensive. They must also be prepared to investigate social media messages for their employees even if the messages are posted anonymously. As many employers have already learned the hard way in litigation, quick judgments based upon antiquated presumptions can be a costly mistake.