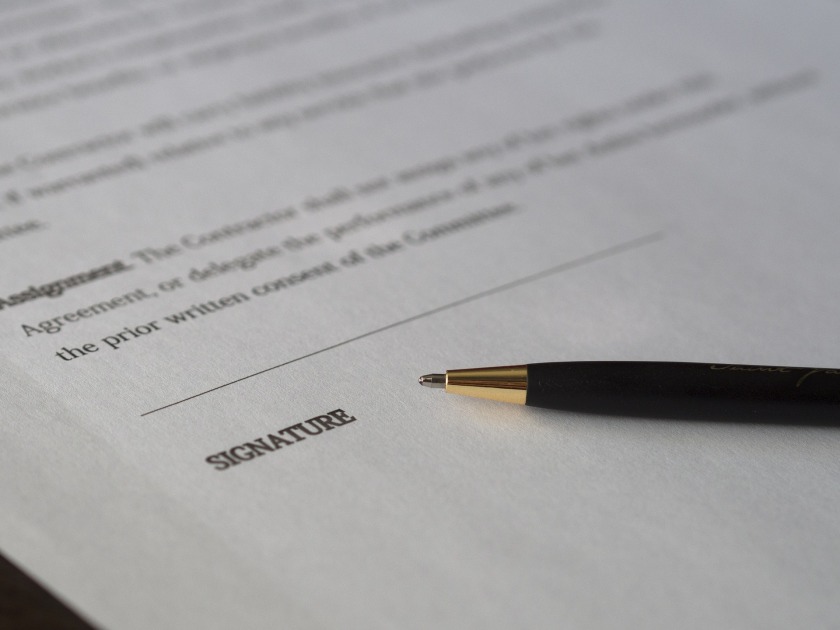 When terminating an employment relationship, a separation agreement can be a prudent strategy for managing the risk of a subsequent lawsuit. Such an agreement typically offers monetary or other consideration in exchange for a waiver or release of all claims, including claims of harassment and discrimination.

A waiver or release, however, generally cannot lawfully discharge future claims, including claims based upon denials of applications for re-employment. To manage this risk, it is common for separation agreements to include “no rehire” clauses. Such a clause can include an agreement by a former employee to (1) refrain from applying for or seeking employment, reemployment or reinstatement, (2) waive any  right to such employment, reemployment or reinstatement, or (3) termination of employment if rehired.

Recent developments have nevertheless raised two important questions for employers as to “no rehire” clauses: (1) Are such clauses legal? (2) Should employers include such clauses in separation agreements?

Are “No Rehire” Clauses Legal?

For at least a decade, the Equal Employment Opportunity Commission (“EEOC”) has warned that “no rehire” clauses can be viewed as retaliation against employees who come forward with claims of harassment or discrimination. Despite this warning, federal case law has routinely upheld such clauses. See Jencks v. Modern Woodmen of America, 479 F.23d 1261 (10th Cir. 2007)(employee’s waiver of any right to reemployment or reinstatement was legitimate nondiscriminatory reason for employer’s refusal to subsequently consider former employee for sales position).

Not all states, however, view “no rehire” clauses favorably.

Effective July 1, 2018, a new Vermont law provides: “An agreement to settle a claim of sexual harassment shall not prohibit, prevent, or otherwise restrict the employee from working for the employer or any parent company, subsidiary, division, or affiliate of the employer.” Such a clause is rendered “void and unenforceable” by the new Vermont law.

Section 16600 of California’s Business & Professions Code states, subject to certain exceptions: “every contract by which anyone is restrained from engaging in a lawful profession, trade, or business of any kind is to that extent void.” On July 24, 2018, the Ninth Circuit in Golden v. California Emergency Physicians Medical Group addressed the legality under Section 16600 of a provision of a settlement agreement whereby a physician waived “any and all rights to employment with CEP or at any facility that CEP may own or with which it may contract in the future.” The Court held the clause survived to the extent it prevented the physician from working at facilities owned or operated by CEP, but failed to the extent it (1) prevented the physician from working for employers that have contracts with CEP, or (2) permitted CEP to terminate the physician from existing employment in facilities not owned by CEP.

Section 16600 of California’s Business & Professions Code is not dissimilar to the laws of other states.  It is safe to assume, therefore, that other states have taken notice of the broad interpretation by the Ninth Circuit of Section 16600.

Should Employers Include “No Rehire” Clauses in Separation Agreements?

The risk of omitting a “no rehire” clause from a separation agreement is not limited to a single failure to hire claim from a former employee. A disgruntled former employee can conceivably file a new claim as to each open position for which an application is denied.

Certainly, the new Vermont law provides few options for Vermont employers. Otherwise, the risks currently presented under state law, and to a lesser extent federal law, do not yet dictate the abandonment of “no rehire” clauses.  What these risks do mandate is that broad and overreaching clauses be avoided in favor of skillfully and carefully drafted clauses.

So, to answer the question presented by this article’s headline, most employers should include “no rehire” clauses in their separation agreements. What form these clauses should take depends upon the advice of experienced legal counsel.