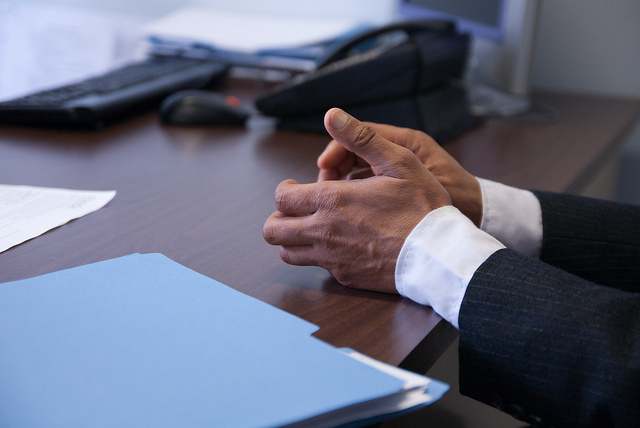 On May 4, 2017, New York Mayor Bill De Blasio signed a bill which bars private employers from (1) inquiring about a prospective employee’s salary history during all stages of the employment process, and (2) relying upon a prospective employee’s salary history in the determination of salary. New York City joins Massachusetts, Puerto Rico and Philadelphia which already have similar legislation.  The theory behind such laws is that such inquiries may serve to perpetuate discrimination that job applicants have experienced in the past.

Laws addressing candidate screening are nothing new.  Amongst the federal laws which directly govern pre-employment inquiries are (1) the Americans with Disabilities Act, (2) the Genetic Information Nondiscrimination Act, (3) Employee Polygraph Protection Act, and (4) the Fair Credit Reporting Act.  Certain pre-employment inquiries have also been recognized to be synonymous with, or evidence of, unlawful discrimination under federal, state or municipal laws.

In recent years, however, states and municipalities have taken the lead in directly regulating certain candidate screening practices. Inquiries regarding salary history are  only the latest screening methods to be targeted.

In 2011 and 2012, respectively, New Jersey and Oregon passed laws prohibiting job postings which state or suggest that (1) the qualifications for the job include current employment, (2) the employer will not consider or review an application for employment submitted by any job applicant currently unemployed, or (3) the employer will only consider or review applications for employment submitted by job applicants who are currently employed. In 2012, the District of Columbia passed a law barring discrimination against an applicant who is unemployed.

San Francisco requires private employers to state in all job solicitations/advertisements that qualified applicants with arrest and conviction records will be considered for the position.

Several states have laws limiting inquiries or reliance upon arrests which did not lead to convictions.  These laws vary considerably from state to state and from municipality to municipality.  In California, Illinois, Massachusetts and Rhode Island, for example, employers may not inquire about or use any information related to prior arrests that did not lead to convictions.  Other states, such as Colorado, Georgia, Idaho, Kansas, Maryland, Michigan, New York, North Carolina, Oklahoma, Utah, Virginia, Washington and Wisconsin, (1) exclude certain types of arrest records from employer inquiry, (2) allow an applicant to deny certain types of arrest records, or (3) both.

Other states – Hawaii and Wisconsin –outlaw discrimination against applicants with arrest records.

Effective January 1, 2017, private employers in California may not ask applicants about juvenile records relating to arrest, detention, processing or adjudication while the applicant was subject to the juvenile court system.  Other states, including Ohio and Texas, (1) exclude sealed or expunged juvenile records from employer inquiry, (2) allow  an applicant to deny the existence of such records, or (3) both.

Five states – Hawaii, Kansas, New York, Pennsylvania and Wisconsin – have enacted statutes which make it unlawful for private employers to discriminate against applicants with conviction records. Such statutes have varying exceptions based upon the nature of the job and the suitability of the applicant for the job.  In Washington, an employer may not generally base hiring decisions on convictions, where conviction or release from prison occurred more than 10 years earlier.

In California, a private employer may not ask about minor marijuana convictions that are more than two years old.

Inquiries regarding Conviction Records That Have Been Sealed or Expunged

In California, a private employer may not ask about convictions that have been sealed, expunged or statutorily eradicated, or a referral to or participation in a pretrial or post-trial diversion program.  Other states, including Florida, Kansas, Ohio and Rhode Island, (1) exclude sealed or expunged conviction records from employer inquiry, (2) allow an applicant to generally deny the existence of such a record, or (3) both.

Ten states – California, Colorado, Connecticut, Hawaii, Illinois, Maryland, Nevada, Oregon, Vermont and Washington – as well as several municipalities, including the District of Columbia and New York City, place limitations on the ability of private employers to check an applicant’s credit history in making a hiring decision.

Subject to certain exceptions, Illinois makes its unlawful to discriminate against any individual in hiring based on military discharge status.

Salary history, employment status, criminal background, credit history and military discharge status have long been criteria by which employers screened candidates for employment.  For instance, previous salary history may be informative as to whether a candidate will likely accept an offer of employment or be satisfied with employment if accepted.