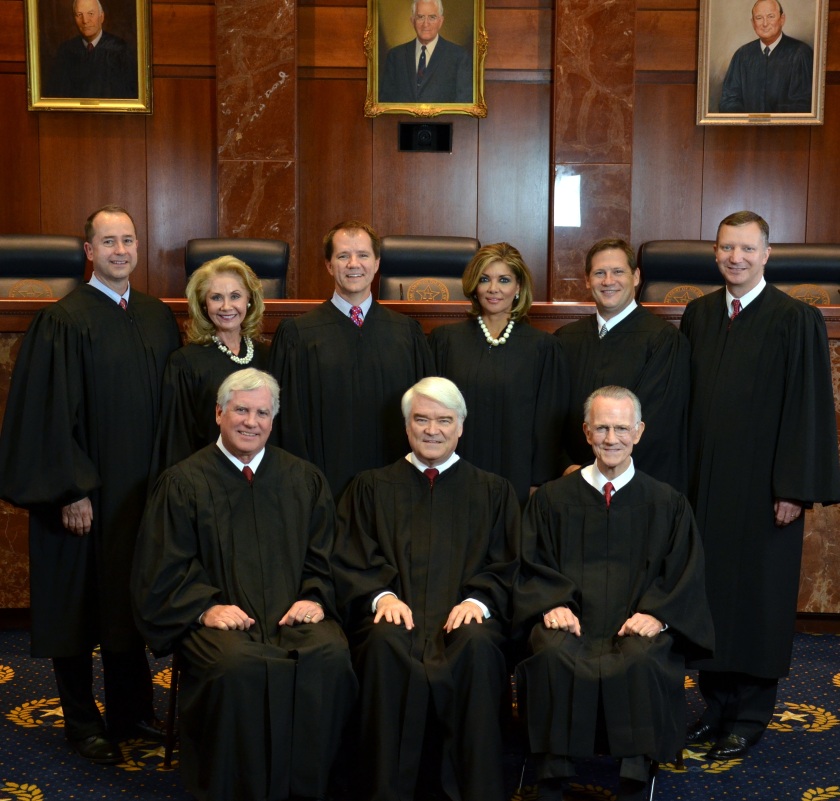 In October 2011, a female associate at the Frisco, Texas Steak N Shake restaurant was allegedly sexually assaulted by her supervisor.  She subsequently filed a common law assault suit claiming Steak N Shake was responsible for the misconduct of a vice principal. There are many likely reasons why Steak N Shake was not also sued under the Texas Commission on Human Rights Act (“TCHRA”), which prohibits gender discrimination in employment. Chief among these likely reasons is the $300,000 maximum damage cap imposed by the TCHRA, which does not exist as to common law assault claims.

In a February 24, 2017 opinion, the Texas Supreme Court reversed the summary judgment ruling. The Court confirmed again that, “[w]here the gravamen of a plaintiff’s case is TCHRA covered harassment, the Act forecloses common-law theories predicated on the same underlying sexual-harassment facts.”  However, “where the gravamen of the plaintiff’s case is assault, we hold that the TCHRA does not preempt a common law assault claim.”

For Texas employers, the significance of the decision in B.C. v. Steak N. Shake Operations, Inc. is not limited to a potential exposure to higher damage awards.  Employers are encouraged to review their employment practices liability insurance policies to determine whether assault claims are excluded from coverage.