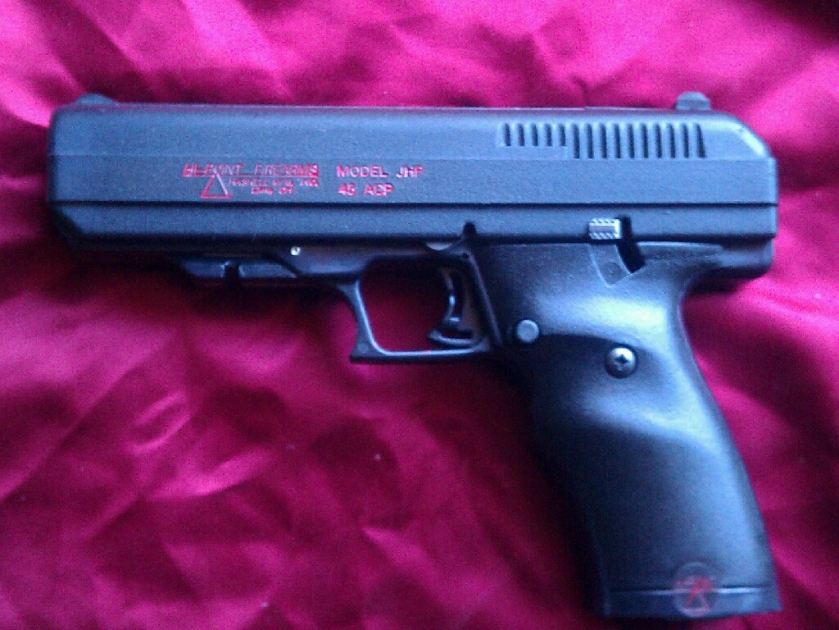 On May 4, 2016, an employee was terminated from his place of employment at a transportation company in Katy, Texas. Later that day, he returned with a shotgun.  Before he turned the gun on himself, the former employee allegedly had killed one coworker and injured another.

Lest the significance of the events in Katy be minimized, consider two statistical realities.  First, the most recent data published by the Bureau of Labor Statistics shows that shootings accounted for 307 workplace homicides in 2014 alone; 61 of these homicides were attributable to current or former coworkers.  Workplace homicides similar to those in Katy thus occur weekly, on the average.

If these statistics are not sobering enough, many private employers now find themselves in an unwanted position on the frontline of a legal tug of war between seemingly competing political forces. Even as existing laws are being construed to impose duties upon employers to safeguard employees from gun-related violence, other laws are being passed or interpreted to limit the ability of employers to infringe upon the rights of gun owners or applicants or employees with criminal backgrounds.  Before any private employer can adopt a policy addressing gun-related violence, therefore, it is imperative to understand the legal landscape created by this tug of war.

Currently, there is no federal law which regulates guns in the workplace.  The Occupational Safety & Health Act (“OSH Act”), however, imposes two relevant duties upon private employers.

First, under the OSH Act’s “general duty clause”, an employer has a statutory duty to “furnish each of his employees employment and a place of employment which are free from recognized hazards that are causing or are likely to cause death or serious physical harm to his employees.” 29 U.S.C. § 654(a)(1).  Directive Number CPL 02-01-0252 was adopted by the Occupational Safety & Health Administration (“OSHA”) on September 8, 2011 to establish procedures for investigating, inspecting and citing employers where incidents of workplace violence have occurred.  If OSHA determines that a shooting was a recognized and preventable hazard, a citation may be issued in accordance with this Directive for violation of the “general duty clause.”

One agenda of the Obama Administration has been the expansion of job opportunities for individuals with criminal records.  There is no federal law which protects such individuals from bias in private employment,  but Title VII of the Civil Rights Act of 1964 (“Title VII”), 42 U.S.C. § 2000e, et seq., does outlaw discrimination by private employers based upon race or color.  Under the Obama Administration, the Equal Employment Opportunity Commission (“EEOC”) has maintained that a criminal background check policy can adversely affect the employment of minorities, in violation of Title VII.

In January 2012, Pepsi agreed to pay $3.13 million and provide job offers and training to resolve a charge of race bias based upon a hiring policy which excluded job applicants who had been arrested pending prosecution even if they had never been convicted of any offense. Later that year, the EEOC filed suit against BMW for a criminal conviction policy that denied access to its facilities to employees with certain criminal convictions.

Many states have statutes similar to the OSH Act which obligate private employers to provide a safe workplace to their employees. Most states also have common law causes of action for negligent hiring, negligent supervision and negligent retention which impose a duty upon such employers to exercise ordinary care regarding employees.

In Yunker v. Honeywell, Inc., 496 N.W.2d 419 (Minn. 1993), for example, the Minnesota Court of Appeals rejected Honeywell’s claim that it breached no ascertainable duty of care in retaining an employee who later shot and killed a female co-employee.  As evidence of Honeywell’s neglect, the court noted that the assailant had (1) sexually harassed female employees, (2) challenged a male coworker to a fight, (3) threatened to kill a coworker during an angry confrontation following a minor car accident, and (4) engaged in repeated outbursts toward the murdered employee including scratching the words “one more day and your dead” on her locker.

In the absence of any express federal prohibition, five states –Hawaii, Kansas, New York, Pennsylvania and Wisconsin –have enacted statutes which make it unlawful for private employers to discriminate against applicants or employees with arrest or conviction records. Such statutes have varying exceptions based upon the nature of the job and the suitability of the applicant or employee for the job.

At the state level, a  political movement to protect the rights of individuals to bear arms has resulted in the adoption of legislation specifically applicable to the private workplace. These statutes, which have now been adopted in 22 states, vary and include (1) definitions of the circumstances under which an employee may lawfully store a firearm in a vehicle while parked on an employer’s property, (2) requirements that employers post signs regarding any firearm restrictions, (3) prohibitions against searching a privately owned vehicle for firearms, (4) a bar against asking any applicant or employee whether he owns a firearm, and (5) a ban on conditioning terms of employment on the relinquishment of a right to possess a firearm.

The prevention of gun violence in the workplace is a goal not conducive to quick and easy fixes. Policies which ban all guns or hiring of individuals with conviction records may promote safety and security against workplace shootings, but may run afoul of protected legal rights. Similarly, policies which slant too far in favor of employee rights may avoid civil rights litigation, but present a risk to the safety and security of the workplace. Only by adopting carefully considered policies which strike the proper balance between safety and security on the one hand, and employee rights on the other hand, can private employers effectively minimize the legal risks imposed on them by competing political forces.